A review of economic analyses on the potential impact of Brexit

This paper summarises the economic analyses of the potential impact of Brexit on the United Kingdom, European Union (EU) and euro area performed by members of and contributors to the Brexit Task Force, a group reporting to the International Relations Committee of the European System of Central Banks. The studies were carried out between 2017 and the initial months of 2019 and have been independently published by the authors. The aim of this Occasional Paper is to present the studies in an organic manner, highlighting common features and results. JEL Classification: F14, F15, F21, F22 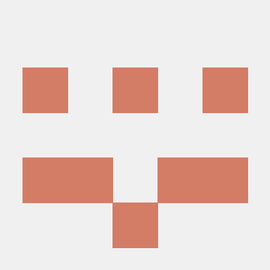